There are several different types of ambulance services: 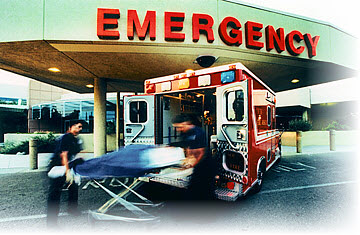 In France, Japan, the United States, and other, an ambulance can also be operated by the police or fire service. The act of other services operating ambulances is very common in rural areas where having separate services is not the most affordable option. As a result, sometimes an injury or an illness may be taken care of by a non-ambulance vehicle like a police car. In other instances, the tools and gear for fighting a fire are sometimes stored on ambulances. With the ambulance prepared, service crews are able to non-medical emergencies and fires using an ambulance. 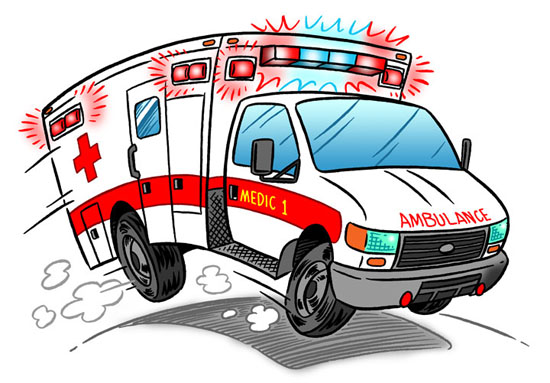 In some instances, however, they are also contracted to offer a second tier response or emergency care when the full time ambulance crews are busy. In cases like these, the government service will often offer the emergency service while a private company will help with the smaller injuries like bruises and cuts. A private company may also lend a hand when a person’s mobility has been impaired because they fell and need help getting back up, but are not in need of any type of medical treatment. A system like this is beneficial because emergency crews will be available at all times for any true emergency situation. Private ambulance services often also offer stand by cover during special events or at industrial sites.